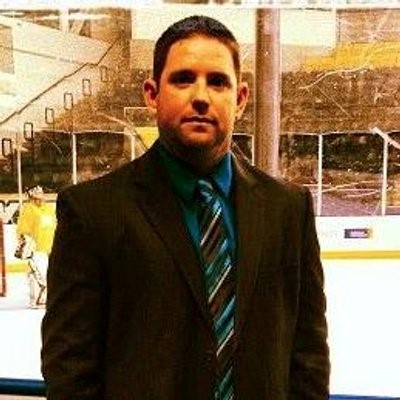 The Etobicoke Dolphins are very pleased to announce the return of Tyler Fines for his second season as the Etobicoke Dolphins Midget AA Head Coach for 2018-19. Previous to joining the Dolphins, Tyler was the Head Coach of the Brampton Thunder of the CWHL.  In that role, Tyler had the opportunity to coach Team Canada Olympians and NCAA/CIS graduates.  With Brampton, Tyler was named CWHL Professional Coach of the Year in 2015-16.

Tyler’s focus is to provide exposure for the players looking to pursue opportunities in the PWHL and NCAA/CIS.

Midget AA is the preparatory level to develop and enhance the skills, concepts and systems that are required to be successful in the PWHL and beyond.  With Tyler’s extensive background as a Head Coach, including his successful work with the highest performing female hockey players in Canada, Tyler is extremely well positioned to ensure the players are instructed for success in Midget AA and for the important years that follow.

The 2017-18 Midget AA Dolphins have already committed one player to CIS University of Windsor, one player to the PWHL and three others as in-game PWHL level call-ups.  The Midget Dolphins are working tightly with organizations internally and externally to showcase themselves at the next level. 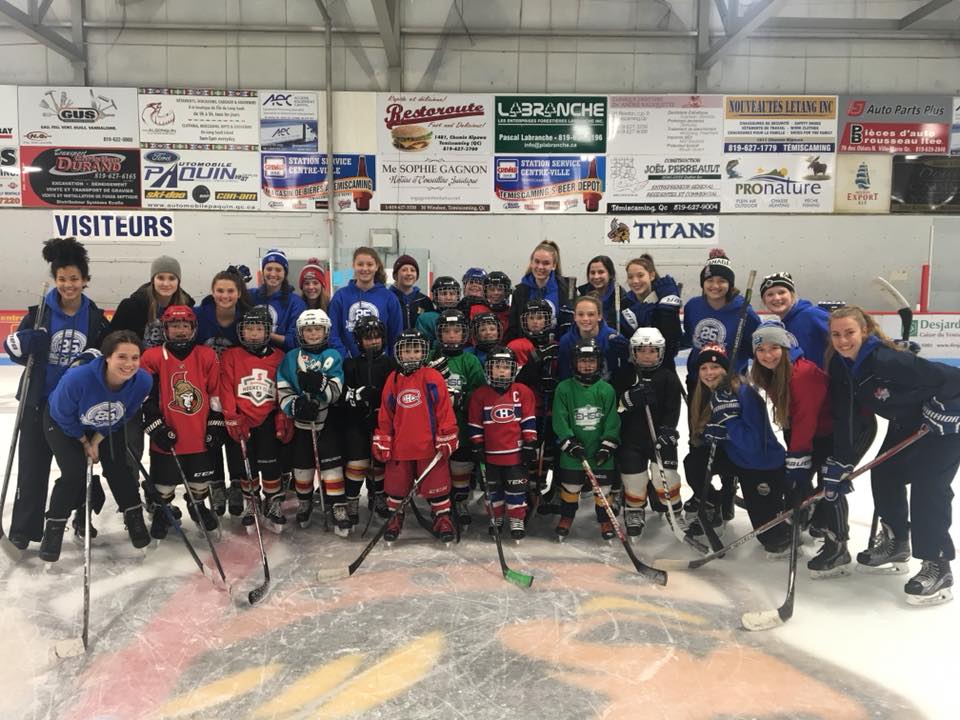 The Dolphins have had a memorable season to date. Coach Fines and his staff arranged a game against Team China, a community event in Quebec and an exhibition game against Team Vancouver in December.  The community event in Temiskaming Quebec was a tremendous success. The ladies instructed 14 children from the ages 6-12 in a free hockey training session.  They have been asked to return to run another camp in 2018.