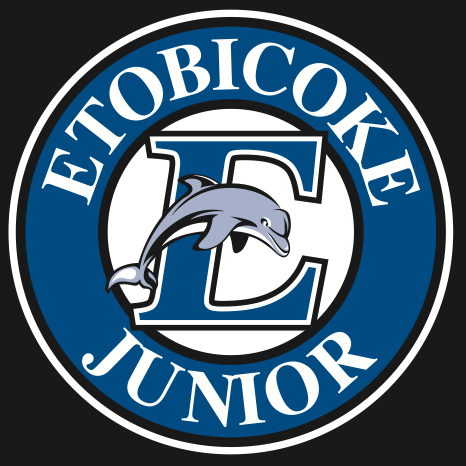 Joe is pleased to announce that his Assistant Coaches – Cindy Eadie & Dave Richards will be returning as well.

Joe’s focus is on developing female athletes to reach their potential to enable them to pursue opportunities at both the NCAA & CIS levels.

Prior to accepting the Jr. Dolphins Head Coaching position, Joe was the Head Coach of the Markham-Stouffville Stars Midget AA program. Along with being a Head Coach, Joe is an ambassador & development coach to the Hamilton, New Zealand Inline Hockey program, where he helps develop hockey abroad.

Prior to his stay with the Stars Association, Joe worked one year with the Brampton Thunder CWHL program, as a goalie coach.