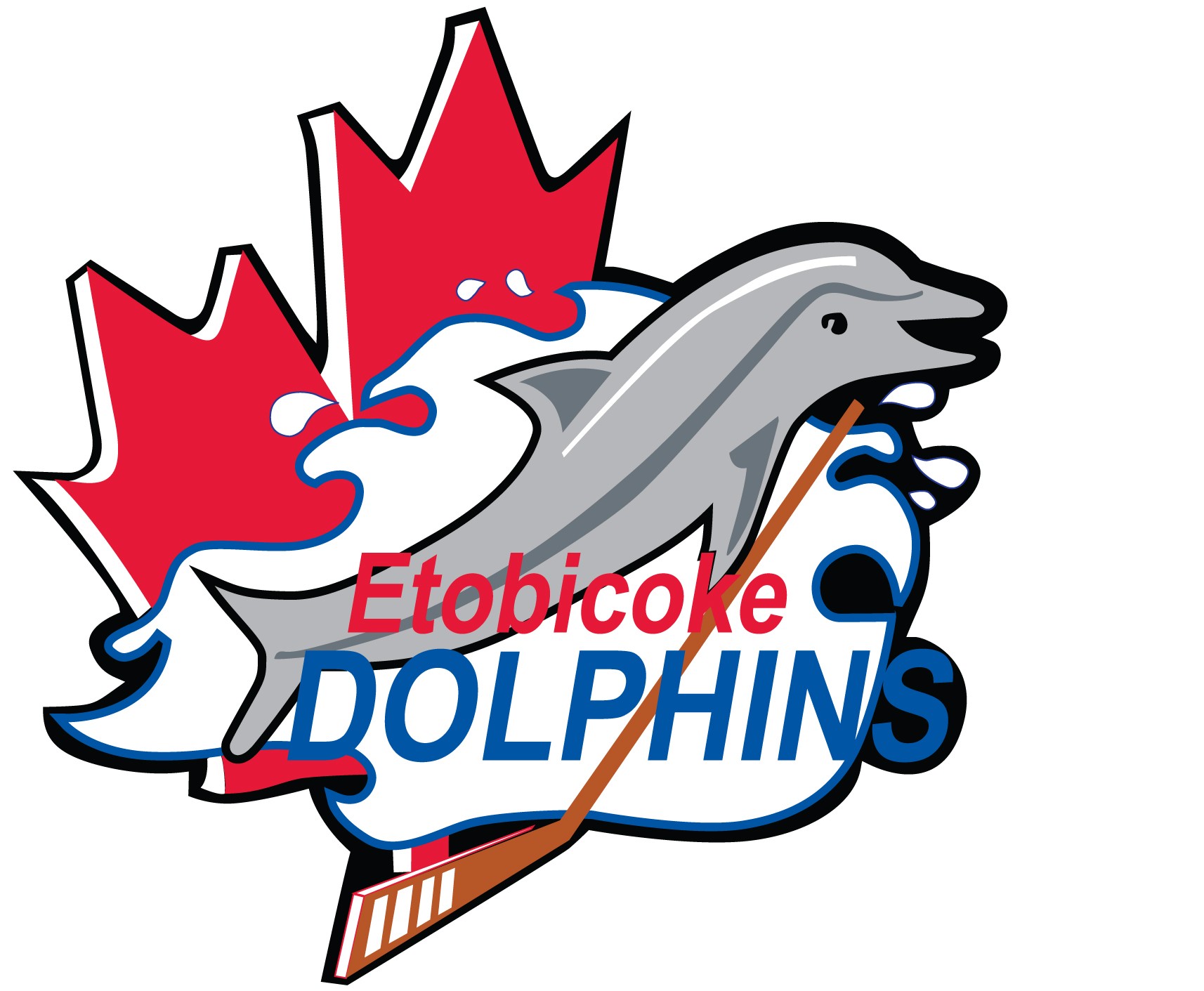 Joe, is a Hockey Canada HP1 certified coach, and is in his 4th season Coaching the Etobicoke Jr. Dolphins (PWHL) program as Head Coach. He also has Hockey Canada Level 1 & 2 Goalie Coach certifications and is a D1 Coach Evaluator.

This season, Joe was selected to be apart of both the OWHA Team Red & Team Blue Coaching staffs at the 2019 National Championships in Morden, Manitoba.

Besides coaching Hockey in Canada, Joe has spent the past 6 years as an Ambassador with the Hamilton, New Zealand Inline Hockey Club. And to begin 2020, he has been selected to be an Assistant Coach with the 2020 Team China U18 World Championship team in Katowice, Poland.

Over the past four seasons, the Etobicoke Jr. program has had 40+ players earn Canadian or American athletic scholarships as student/athletes.

This season, the Junior program has captured the 2019 Stoney Creek Showcase. Also during his tenure with the Etobicoke Jr. program, they have captured the Stoney Creek Silver Division & Tournoi de Hockey Feminine de Quebec Championships, and Canada-USA Cup Kitchener Showcase.